A Lesson From Economics (3 min)

A Lesson From Economics

Psychologically, procrastination may have many causes. We may avoid a task – especially a difficult or important one–out of fear of failure. In other cases, the urge to goof off now is stronger than our rational belief that doing the job right now provides long-term benefits. In Economics, this concept is known as a delay discount or an opportunity cost. 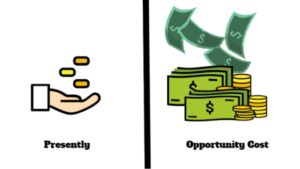 As an example of delay discount, consider your options if you won the lottery: if the jackpot has risen to $50 million, you’ll typically only receive that amount if you accept the “annuity” payout, which provides you the money over a period of time, usually around 30 years. Most winners opt for the “lump sum” option which pays them a lesser sum right away. In our $50 million example, the lump sum option would probably be in the $30 million range – around 60% of what the annuity option would ultimately provide. Of course, $30 million is still a huge amount, but look at what has happened: most people are willing to sacrifice $20 million in the long run so they can get $30 million right now. Let’s not lose sight of the fact that $20 million is ALSO a huge amount! Most of us are willing to sacrifice a huge amount to get a more huge amount. That $20 million is the opportunity cost. (Certainly there are many factors at play in a situation of this nature, and although this example is something of a simplification, the underlying premise is still valid.) 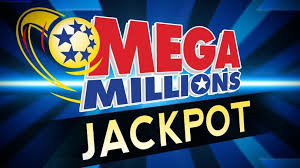 If lotteries and millions are outside your realm of reality, consider this: A study looked at the same issue with only $100. The study offered participants $100 to be paid in 3 months, or a lesser amount if they wanted the money today. In the end that the research subjects felt that the $100 that was 3 months away was worth the same as $83 today. They were willing to give up $17 just to have the money immediately.

These examples are useful to demonstrate that in the same way, the distant reward of completing a task in the future is not as compelling as the urge for a quicker payoff to slack off today, especially if a task is perceived as difficult, boring, or unpleasant. So we procrastinate. The next section talks more about triggers like these, and how to combat them.

And, of course, if you win $30 million, that’s likely to have an impact on your performance in your current job.