Working With a Perfectionist (3 min)

Working With a Perfectionist

If you think you have a perfectionist at work, make sure they are in the right place in your organization. According to the Harvard Business Review, due to a perfectionist’s attention to detail, potential to micromanage, and difficulty in getting work completed “well enough,” they may have difficulty managing teams, large projects or tight deadlines. This is rarely because they’re incompetent but because their perfectionism ultimately works against them.

Be careful when giving feedback to a perfectionist because they are likely to hear only the negative. Make sure you stress the positive as well as times when they’ve been helpful. Consider asking them how they would like to hear feedback and listen closely to their response. They will appreciate your attention to detail in return! Encourage them when they’re doing well but let them know that sometimes, the details don’t matter. Help them set deadlines and be clear about the consequences if deadlines are missed. 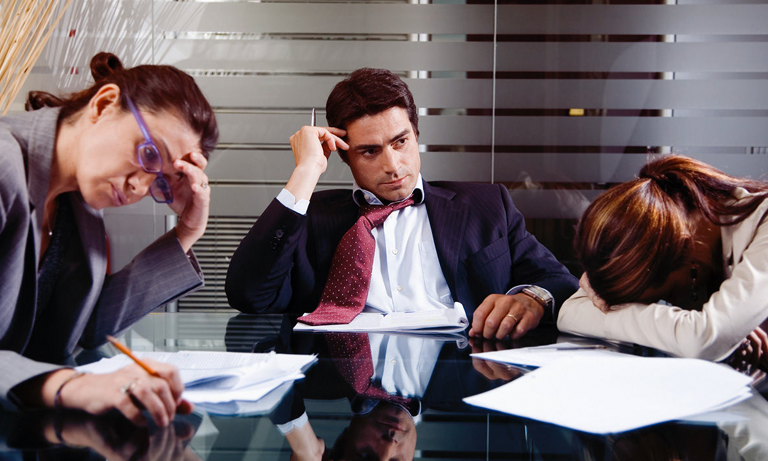 If you notice a perfectionist micromanaging colleagues or holding a group back from making progress, it will benefit the whole team to help that perfectionist develop self-awareness according to Mind Tools. In addition, commend the good aspects of their focus and determination but stress that it’s time to move on. If they’re stuck on doing something in a specific way, encourage them to come up with an alternative solution. Remind them of the most important goals of the task or project.

Perfectionists are also more likely to feel hopeless if they have trouble getting something started. So help them avoid procrastination at the outset of a project as well. Providing some incentive to get started or encouraging them to turn in a rough draft could do the trick.